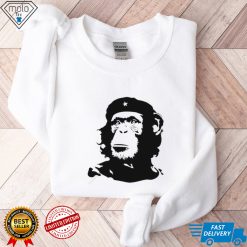 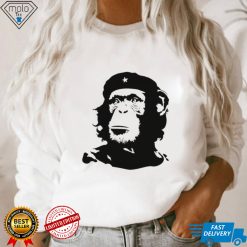 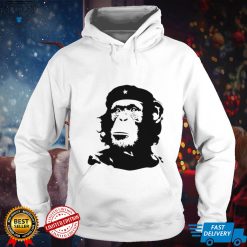 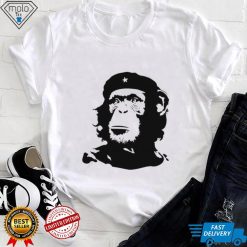 Harry wrote home and whenever he mentioned that people called Hermione ugly or shrill something in Petunia seized up with fury; whenever he wrote that Marxist Evolution Funny shirt called Ron stupid, not kind, not loyal, not practical, Petunia would cast her eyes over to Dudley, frowning over his homework, and want to set things aflame. Mrs. Weasley sent Dudley a warm, soft sweater, every Christmas, that fit him perfectly. Petunia sent Hermione sweets and beautiful quills. She sent Ron packs of clean underwear and a football poster the first year (she meant well) (Harry had to explain it, once he stopped laughing). After that, she sent Ron sweets, too, and little trinkets: a good knife, a portable chess set, a silver lighter Ron would carry in his pocket beside Dumbledore’s Put-Outer, all through the days of that last war. 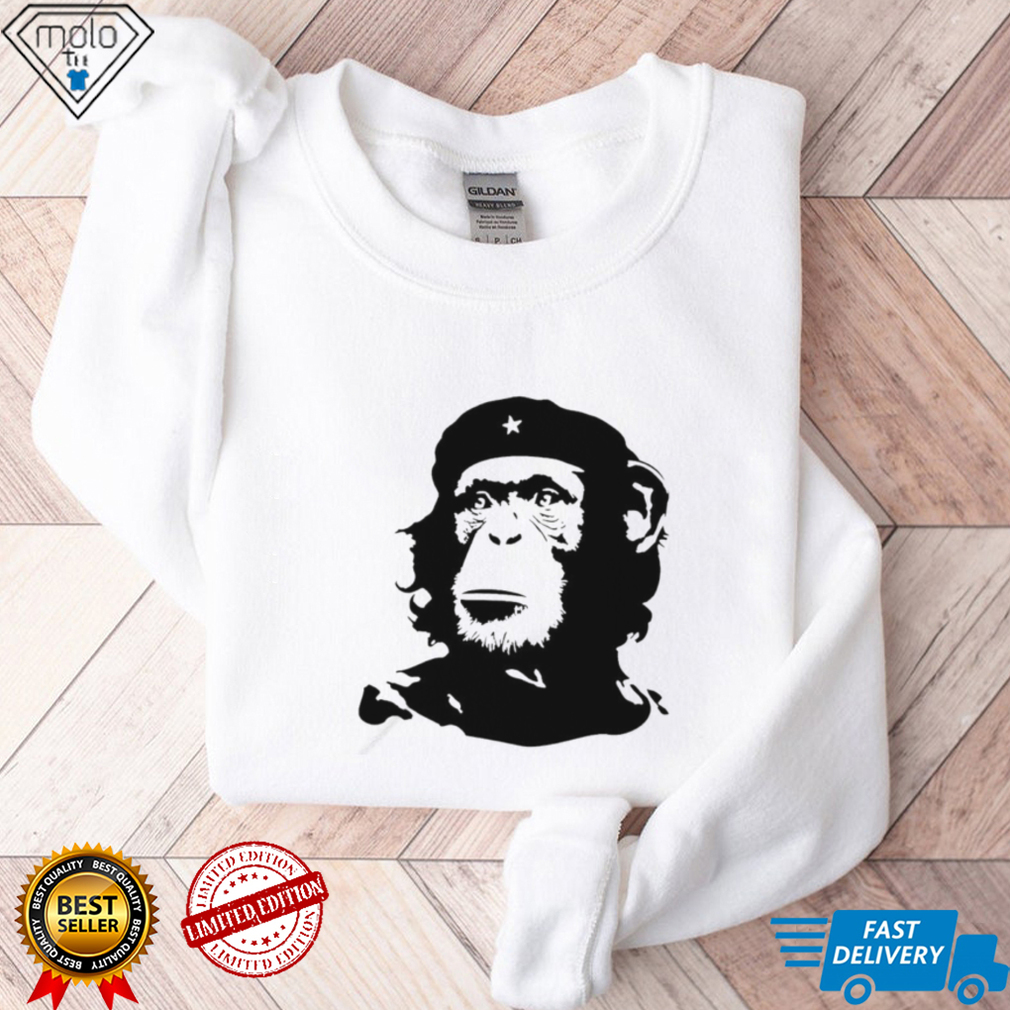 Let’s start with running water. Even the Marxist Evolution Funny shirt people I know have access to running water. In the big cities in the 1960s, most people had running water. We had a pump outside. We thought my grandparents were wealthy because they had a pump inside. That was not odd in small towns and rural areas in the 1960s. Guess what else when you only have water outside? You don’t have a toilet inside. You have an outhouse a distance from the back door. Pretty inconvenient and very stinky. Definitely no television in the 1950s. A lot of people had it in the 60s but we got it around 1973 or so. Telephone. I almost typed a curse. Everybody on the county was on the same line. Even in the city, the whole block was on the same line and to call a block over cost $3-$5 per minute. It was fun to listen to everyone else’s conversations and talk to the operator. However, kids got in big trouble for touching a phone.

June is when the first shipment of Marxist Evolution Funny shirt and ribbon arrives. It is also warehouse clean out month. There are hundreds of warehouses for supplies and completed toys that need cleaned out and dusted. July is when the list is begun. Santa begins making the master list for that year. August is when cookie baking for the season begins. It is also when the food supplies for the coming winter are ordered. Everything from pantry items to elf beer(kinda like root beer) must be inventoried, to see what needs to be reordered and at what amount. September is the most dangerous month at the Pole. At about the 7th of Sept each year starts the reindeer RUT. Hundreds of elves get hurt each year because of overly aggressive reindeer bucks. Yeah breeding season! But it is important to keep the male FR(flying reindeer) away from the natural wild NFR (non flying reindeer) or else the new babies next spring would give away the exact location of the pole and elf village. October is when Santa and Mrs. Clause begin to decorate for the holidays. There is no time for that after the 1st of Nov. November the first letters arrive! This is also when Santa must have the 1st check of the list done by. 2D check is due before the end of the month. Reindeer test flights begin and try outs for the team. December is CRUNCH time! Santa is required to attend as many party invites and appearances as possible, hence the need for helpers. He also must finalize navigation and weather prediction models for Christmas eve. And of coarse there is Christmas eve deliveries. 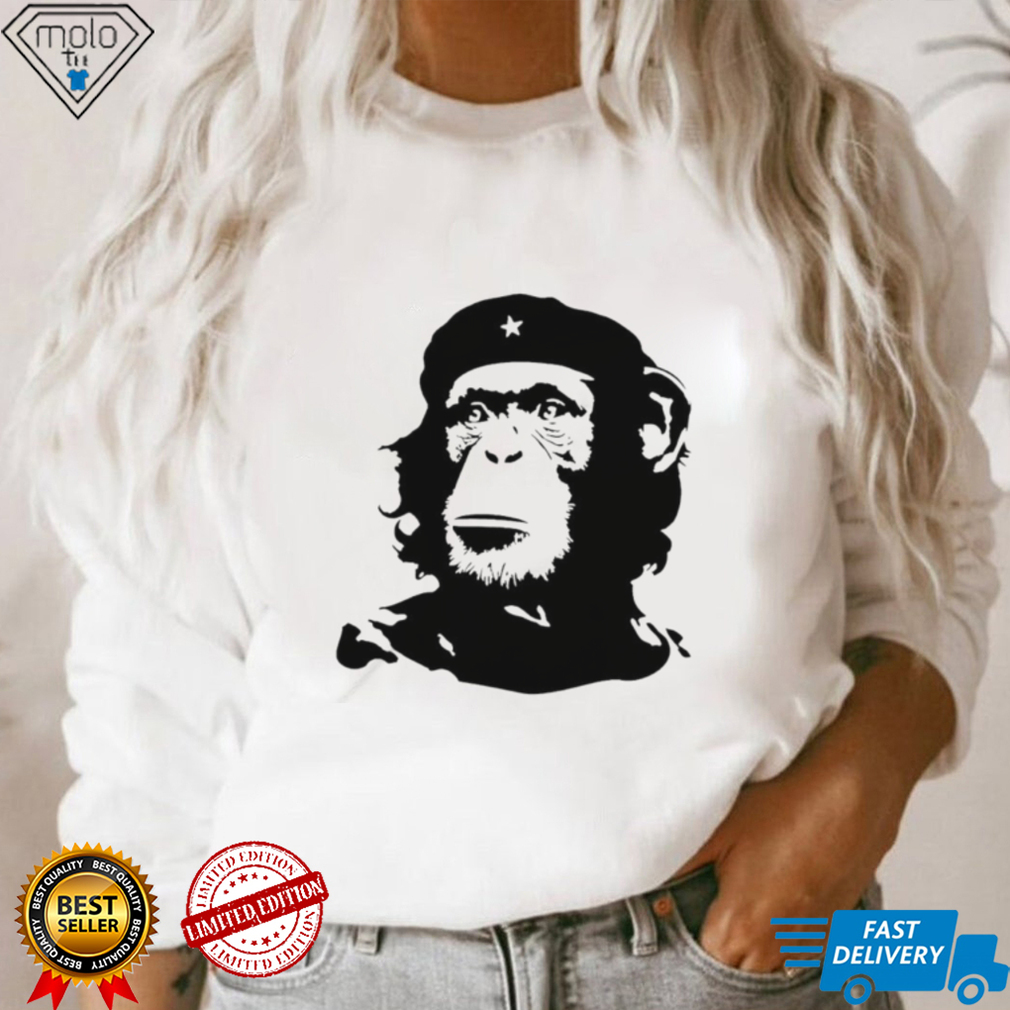 If you ever have the Marxist Evolution Funny shirt of having to listen to one of those insipid “light rock” radio stations, you hear an endless stream of songs that sound laughably dated in their production style (not to mention those tired and crappy songs). But when I start to hear similar production on new music from artists who are supposedly on the cutting edge, then I can help but wonder what the hell is going on. Because I must admit, I can’t quite figure out where the intention lies with a lot of new indie music I hear. Are these styles being reproduced out of homage to some of the music with which these artists have grown up? Or is this some sort of hipster ironic take on what’s cheesy? Put clearly, they must be doing something right. These artists are garnering more airplay than I currently am getting, and acquiring lots of new fans in the process. And what does that say about us (collectively) as an audience? Do we naturally gravitate toward something that sounds familiar, even if it’s crap? Or are we just being lazy…not wanting to be challenged by anything that’s really new? Frankly, I don’t think that’s the case, because I have to believe that real music lovers aren’t nearly that lazy. But that still doesn’t explain why some of the more regrettable elements of 80’s music are making their way back into new indie rock.